Hit enter to search or ESC to close
Uncategorized

About Fortress of the Muslim

Fortress of the Muslim is one of the most famous and requested books from Muslims. It is highly practical with its duaas for any muslim on day to day basis, for all occassions. This book can now be found on Ummah app. It is ideal for any Muslim that wants to behave properly based on the commandments of Allah and His Messenger.

The name of the book in arabic, “Hisnul Muslim” from the author Said al Kahtani implies: “A spiritual and moral shield for the Muslim from the dangers and difficulties encountered in life.” It includes most of the duaas that a Muslim needs during the day and night, including duaas that strengthen his relationship with Allah, and protect the muslim from the evils of men and jinn. “The Fortress of the Muslim” has made a name for itself all around the world and has been republished more than 10 times, with millions of copies. It has been translated in English, Urdu, French, and many other languages of the world, including Albaninan. 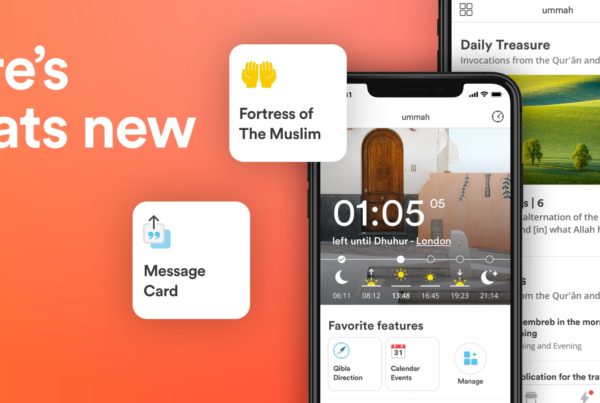 Meet the new “for you” page 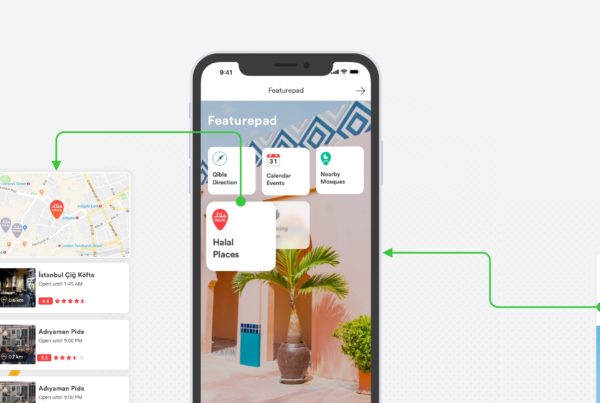 Eat Halal wherever you are!

Made with love & passion in London. 🌎 Enjoyed everywhere